El Paso participated in the 48 Hour Film Project for the first time ever. An international short film competition in which teams must write, film, and edit a 7-minute short film in 48 hours. On August 12th, all participating teams met up at the kick-off event, where each group was randomly assigned a genre to base their film on. Additionally, all teams were given a character,  line of dialogue, and prop that must be used in their film.

Along with Best Director and Best Costumes.

Subharmonic City will go on to represent El Paso against all the other city winners around the world at Filmapalooza 2023, happening in March. Wish us luck!

It's been a while!  I've been pretty busy and these episodes are quite an undertaking, but we'll be back soon with more episodes VERY soon. In the meantime, check out Season 1.

We sure could use your help. If you have the means, please donate to our travel fund.

This entire project is run by a single person and costs can add up pretty fast.

It will be very much appreciated. 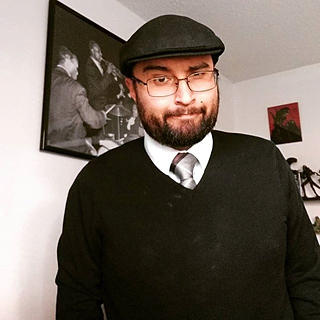 It has turned into one heck of a month already. SO much going on. Cult Loveless just released their new video for their song Machu...
bottom of page